This blog is not really about me, per se, but it is about my thoughts, ideas and beliefs about people and things. It is about the world as seen through my paradigm. However, I am not really interested in who is right, but I am very interested in what is right. I’m sure you’ve heard it said that there are three truths: 1) what I believe to be true, 2) what you believe to be true, and 3) what is actually true. My goal is to align my beliefs with the actual truth. I realize that the closer my beliefs are to the actual truth the better off I am as an individual. My beliefs can affect my family, my community, my nation, and the world. I also accept that my beliefs have eternal consequences.

I’m not here to argue with anyone, but I will defend my beliefs. I strive to align my beliefs with the absolute truth and I would hope you do too. You don’t have to agree with me, that is your prerogative. But if you leave a disparaging comment on my blog, be prepared to backup your remarks with facts.

Are my beliefs absolute? Some of them are. I believe there are certain principles that are unchanging. But then, there have been a few instances when I had a paradigm shift about a particular belief I had. I learned something new that changed my belief about it. That is what I mean about not really caring who is right, even if that who is me. When I realize I am wrong I will admit it. I seek truth itself, from whatever source that might be (just as Brigham Young taught).

I remember learning about paradigm shifts while reading the book 7 Habits of Highly Effective People, by Steven Covey. Covey told a story about a man and his children boarding a bus. I’m writing from memory, but the story goes like this: The man’s children were very annoyingly disruptive to the other passengers, but the man did nothing to correct his children’s behavior. Finally, another passenger mentioned to the man that his children were being quite disruptive. The man said, “Oh, I’m sorry. I guess they just don’t quite know how to react. You see, we’ve just come from the hospital where their mother just died.”

In one instant, the passenger had a paradigm shift. He originally believed that the father of the unruly children was being inconsiderate of the other passengers. But when he learned the truth about the situation, the passenger’s opinion and feelings (his beliefs) changed in an instant.

Pilate asked Jesus, “What is truth?” The answer can be found in the book Doctrine and Covenants: “Truth is knowledge of things as they are, and as they were, and as they are to come. And whatsoever is more or less than this is the spirit of that wicked one who was a liar from the beginning. The Spirit of truth is of God. I am the Spirit of truth, and John bore record of me, saying: He received a fulness of truth, yea, even of all truth.” (emphasis added)

I will add that something doesn’t become truth just because we believe it. For instance, I could say the color of my bedroom wall is blue all day long, but it would not change the fact that it is not. Unless, of course, I paint it. Faith without works and all 🙂 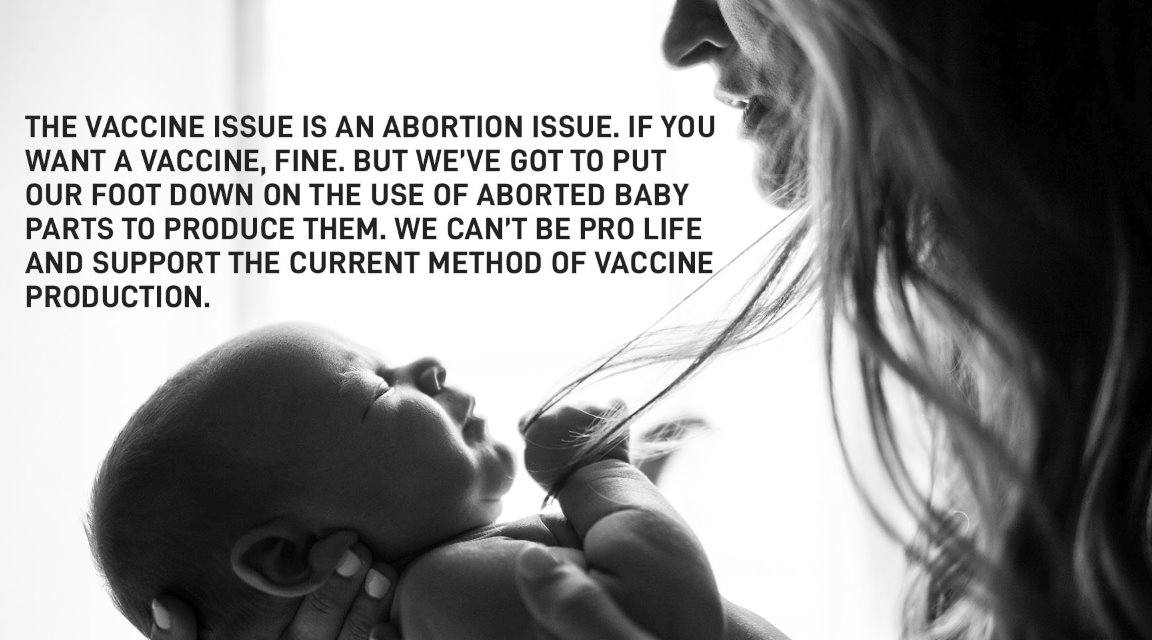 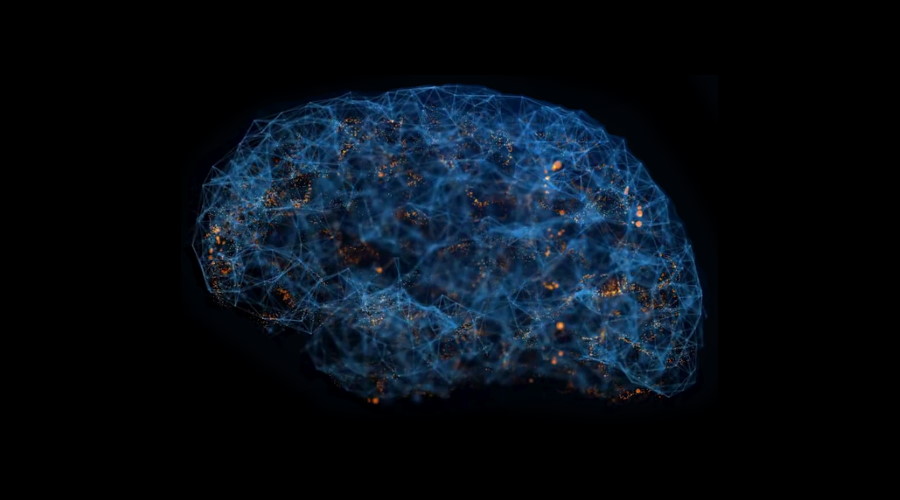 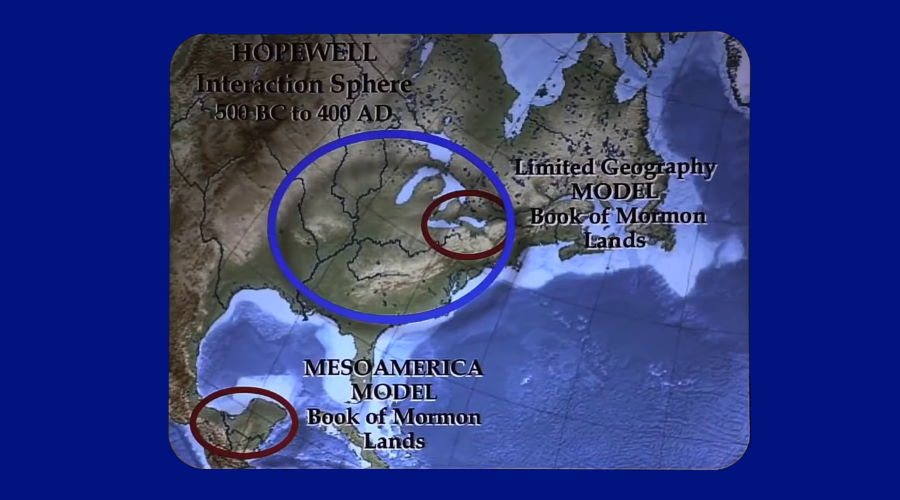 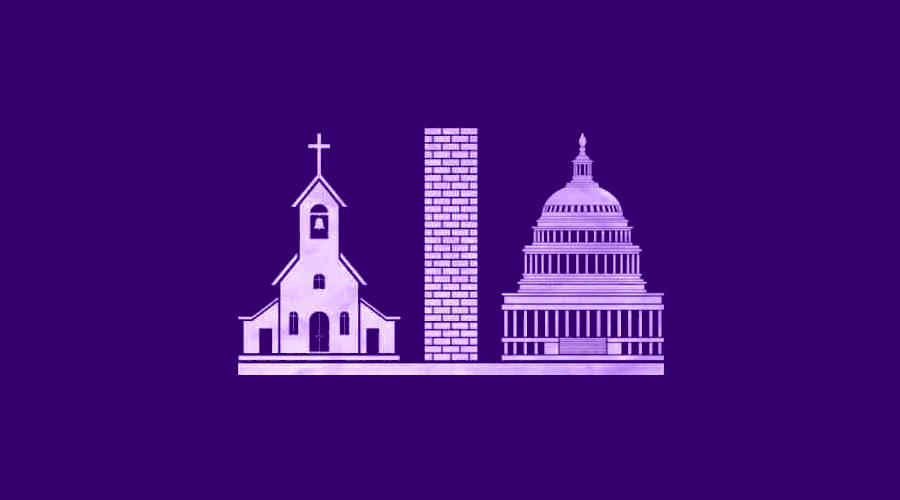